November 2019
SAVE THE DATE!
The 132. Ball der Industrie und Technik takes place on January 25, 2020 from 22 p.m. in the Musikverein halls.
Preparations are in full-swing! 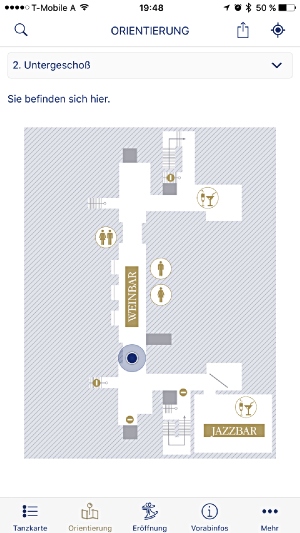 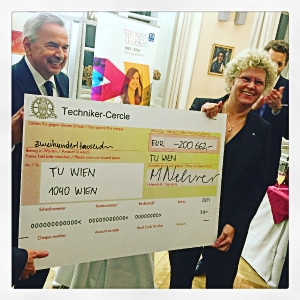